Is Speed & Convenience in Cooking a Healthy Alternative?

You are here:
Blog 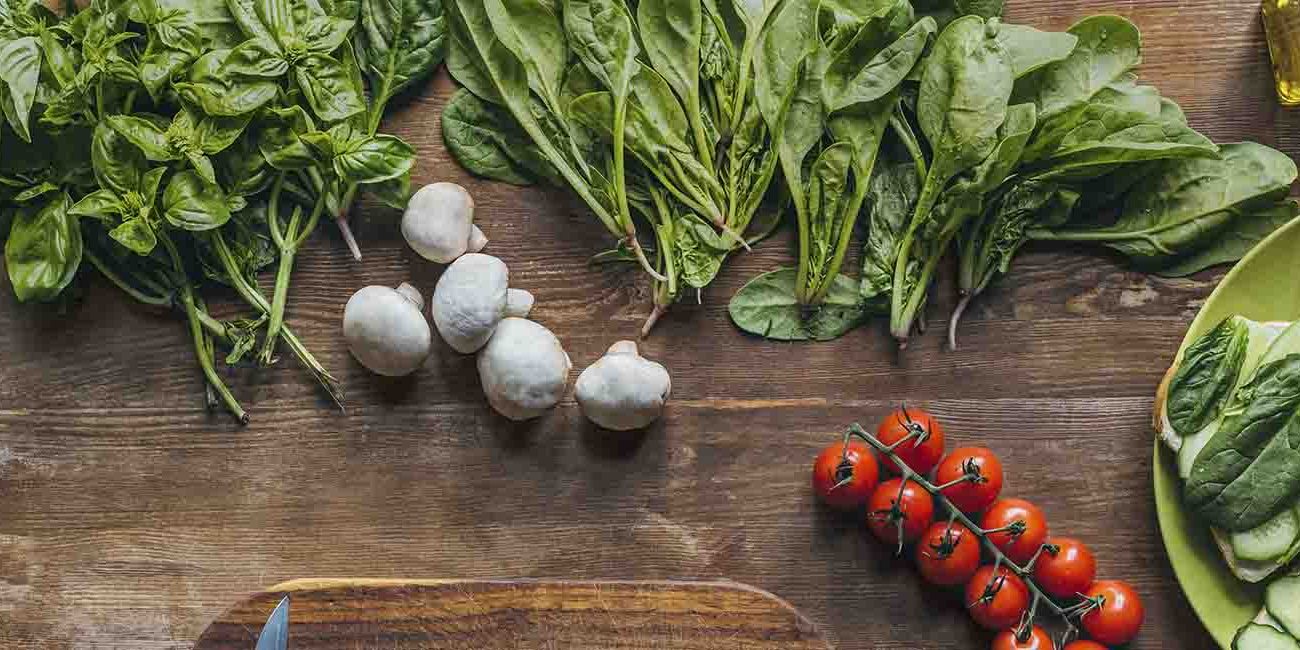 It’s a fact—the microwave is convenient; what other device allows you to heat your food up in a matter of seconds? There is something that you likely already intrinsically suspect but don’t want to acknowledge due to the convenience factor—microwaves are bad for your food, and they are even worse for you. There are many concerns with these ovens: carcinogenic toxins leached from plastic or paper plates or covers and mix with your food. Vegetables and other food lose valuable, cancer-fighting nutrients when cooked in the microwave. Microwaving breast milk can break down the disease-fighting ability of the milk. The chemical structure of foods changes when microwaved, with unknown consequences.

Microwave cooking vibrates the molecules in your food to levels they were never designed to experience. This tends to damage the highly perishable nutrients so they are unable to nourish you the way they were designed for healthy living. A study published in the November 2003 issue of The Journal of Science of Food and Agriculture found that broccoli “zapped” in the microwave with a little water lost up to 97 percent of the beneficial antioxidant chemicals it contains. By comparison, steamed broccoli lost only 11 percent or fewer of its antioxidants.

Besides the loss of nutrients, microwaving forms new compounds (radiolytic compounds) that are unknown to humans and nature. It’s not yet known exactly what these compounds do in the human body. It will likely be a difficult thing to sort out, especially when there are previously unknown compounds being introduced to humans from a variety of sources such as new food products (i.e., olestra) and genetically modified foods.

Perhaps the most concrete evidence of the dangers of microwaves comes from Dr. Hans Hertel, a Swiss food scientist, who carried out a small but high-quality study on the effects of microwaved food on humans. His conclusions were clear and alarming: microwave cooking significantly altered the foods’ nutrients enough so that changes occurred in the participants’ blood—changes that suggested deterioration. The changes included: increased cholesterol levels; more leukocytes, or white blood cells, which can suggest poisoning; decreased numbers of red blood cells; production of radiolytic compounds (compounds unknown in nature); and decreased hemoglobin levels, which could indicate anemic tendencies.

Dr. Hertel and his team published the results in 1992, but a Swiss trade organization, the Swiss Association of Dealers for Electro-apparatuses for Households and Industry, had a gag order issued, which prohibited Dr. Hertel from declaring that microwaves were dangerous to health. The gag order was later removed in 1998, after the Swiss court ruled that the gag order violated the right to freedom of expression. Switzerland was ordered to pay Dr. Hertel compensation as well.

Can you break free from your “microwave habit”? Yes—it just takes some planning. Many foods can be made in bulk, frozen, thawed and re-heated. A toaster oven used at a low temperature of 200-250 degrees F can gently warm food over a course of 20-30 minutes. Or another great alternative is the infrared oven, which uses 85% less energy than a regular oven and cooks food leaving it moist, succulent and even browns beautifully. One more convenient option is the convection oven. It can be great planning meals together ahead as a family and can also be a great and creative weekly, family event! 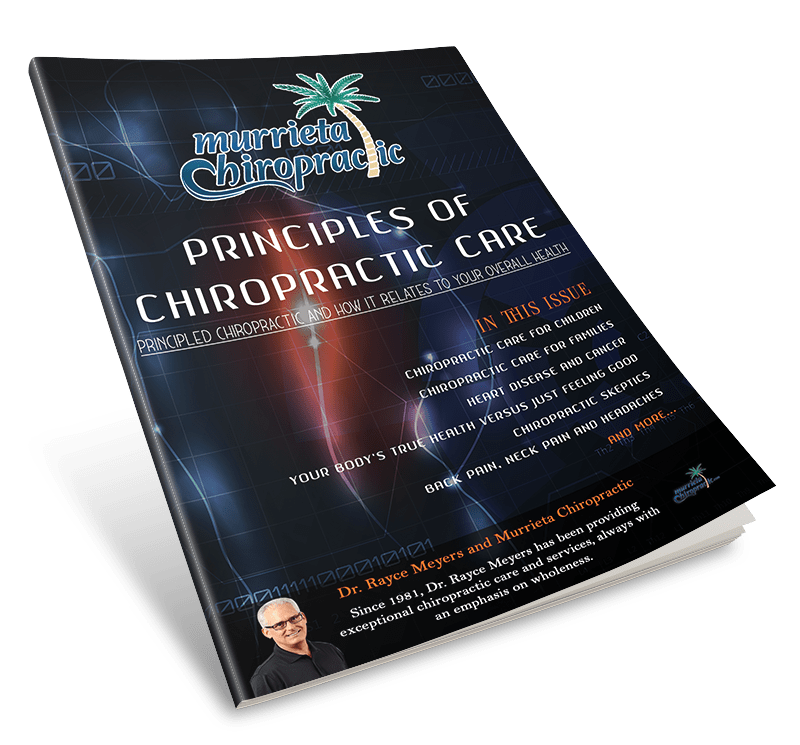